The idea to add the United Nations and the Security Council to the game was submitted by the Discord community (join us, I sometimes give gifts). This update should add geopolitical depth to the game, I hope over time to provide an unprecedented experience among browser-based strategy games.

eRepublik has to keep up!

The United Nations will be composed of a congress to vote the different resolutions, a budget to implement them and a security council.

Each country will have a seat at the United Nations Congress, and the president will be able to represent his country or delegate this task to a representative.

What will the budget be used for?

The execution of the resolutions will require gold coins. The United Nations will therefore need a budget, which will be supplied by the different countries in the game.

To be validated a resolution must receive a majority of the votes of the congress. This list is not exhaustive, new resolutions will be added as the game is updated.

Supporting the independence of a country

This resolution can only be applied if a country is entirely occupied by foreign powers, if the resolution is approved by the congress then the duration between two revolts in the same region, normally 30 days, will be reduced to 7 days. It applies to the entire occupied territory.

Cost of execution: 1 gold per region of the country.

Supporting the independence of a region

The principle is the same as the previous resolution, but it applies only to one region.

The target country will be able to receive aid from the United Nations in the form of a grant in gold coins.

The sanctioned country will see its political stability decrease. A country can only be sanctioned once a week.

What would the UN be without its Security Council?

This is where the greatest powers of the game meet, those who have made history. Places are limited, currently there are only 3 places on the board.

What are the benefits of membership?

Actually there are only two benefits, but I will certainly add new ones over time with updates.

How to become a member?

There will soon be a "Cold War" event, at the end of this event, the three best countries of the victorious camp will be the first members of the security council. At each new event the cards will be reshuffled. 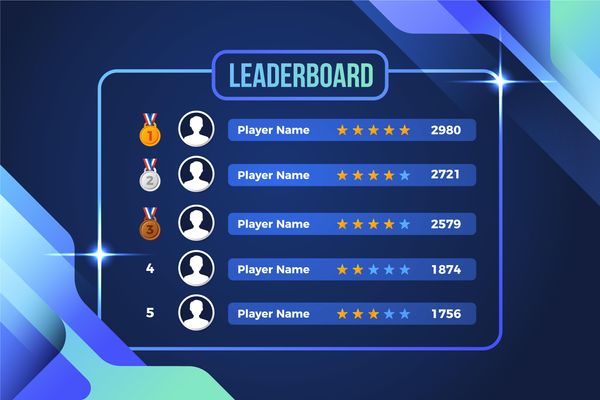